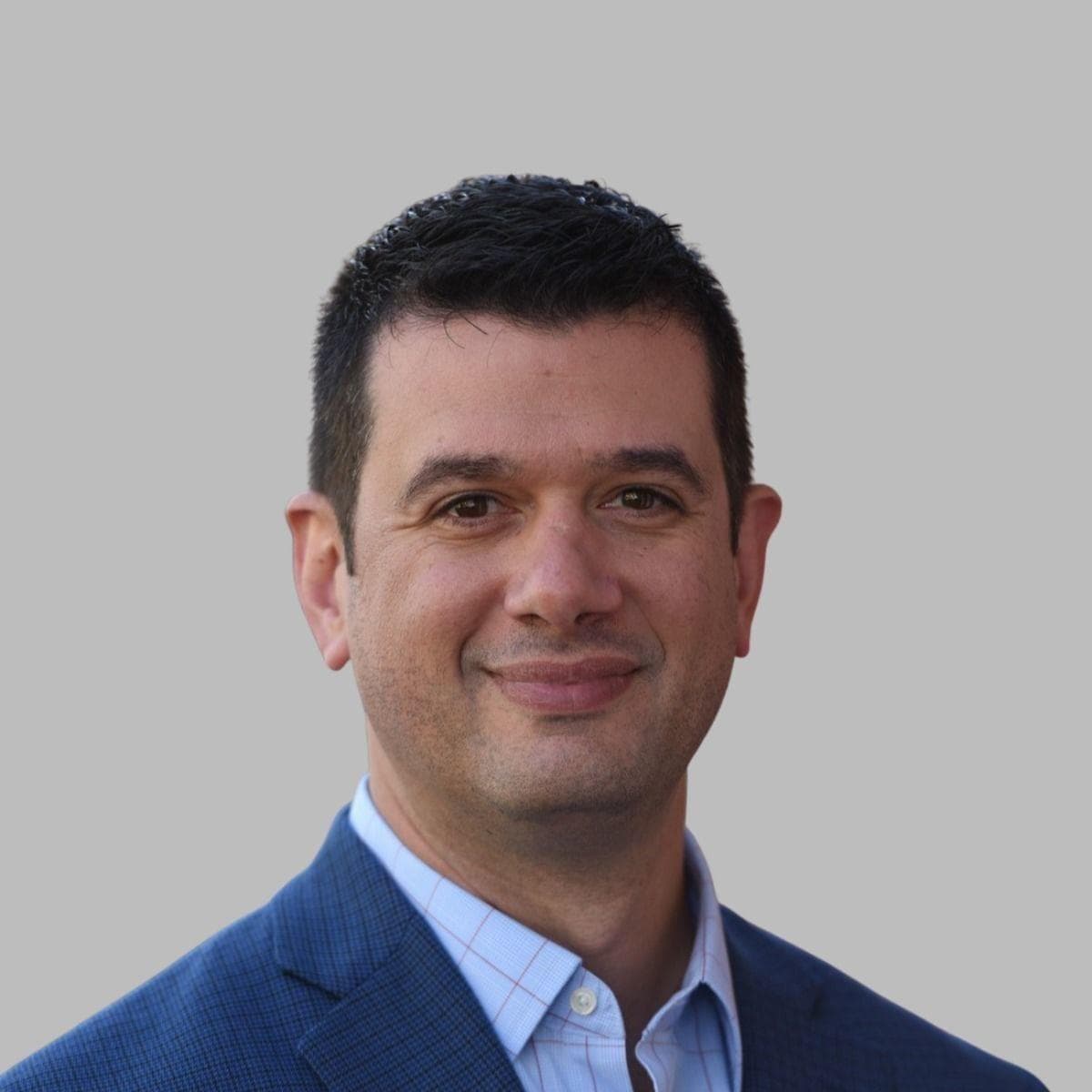 As founder of Causeway Solutions, Bill’s experience in the field of data and analytics ensures that clients remain on the cutting edge of technological and strategic advances. Bill spent over a decade at the Republican National Committee leading a team that revolutionized how political data is generated and used in campaigns. As Deputy Director of Strategy for External Support, Bill developed an exceptional talent for distilling vast quantities of information to make very complex concepts approachable and understandable. He is a leader in helping clients use data in the most impactful and cost-effective ways.

Bill’s political work allowed him to gain experience and familiarity within every corner of the country. Recognized as an industry leader on the national level, Bill has worked in an advisory role with many of the most influential people and organizations – including President George W. Bush, Senator John McCain, Mayor Rudy Giuliani, and President Donald J. Trump. With the evolution of Causeway Solutions, Bill has expanded his talent beyond the political realm by helping corporations, public affairs, and healthcare systems and providers harness the power of data. This expansion has allowed Bill to further provide all of his clients with innovative data services and actionable analytics ranging from community research, patient acquisition, customer intelligence, and franchise development and expansion.

Born in southern New Jersey, Bill graduated from American University in Washington, D.C. with a degree in Communications, Legal Studies, Economics and Government. He currently resides in New Orleans, Louisiana, with his wife, Jessica and their two children.


Where is your Causeway Solutions home office located? How long have you been there?
Near Clay's house in Metairie, Louisiana... Been specifically there for a few years

What is your favorite thing about your home or location?
My outdoor patio area. It’s amazing to sit outside, grill, drink a cold beer, and watch a baseball game on TV.

For Bill's map, we did some demographic analysis based on age to figure out the number or percentage of children in his area and the area around him (assuming that the lions Bill has are in fact connected to his children and not his own, despite the distinct possibility). This layer specifically gives us a visual overview of the "dependent population," generally people under 18 or over 65, down to the census tract and shows us these percentages in comparison to the national average. To continue on our search to finding the number of children in Bill's neighborhood specifically, we can get further analysis to find that about 19%, or about 670 people, in his neighborhood are under 18. Beyond Bill's neighborhood, we can also see that he specifically lives near areas with numbers significantly over the national average of dependent population, with some having a higher retired population and some having a higher underage population despite having a similar total number similar population.