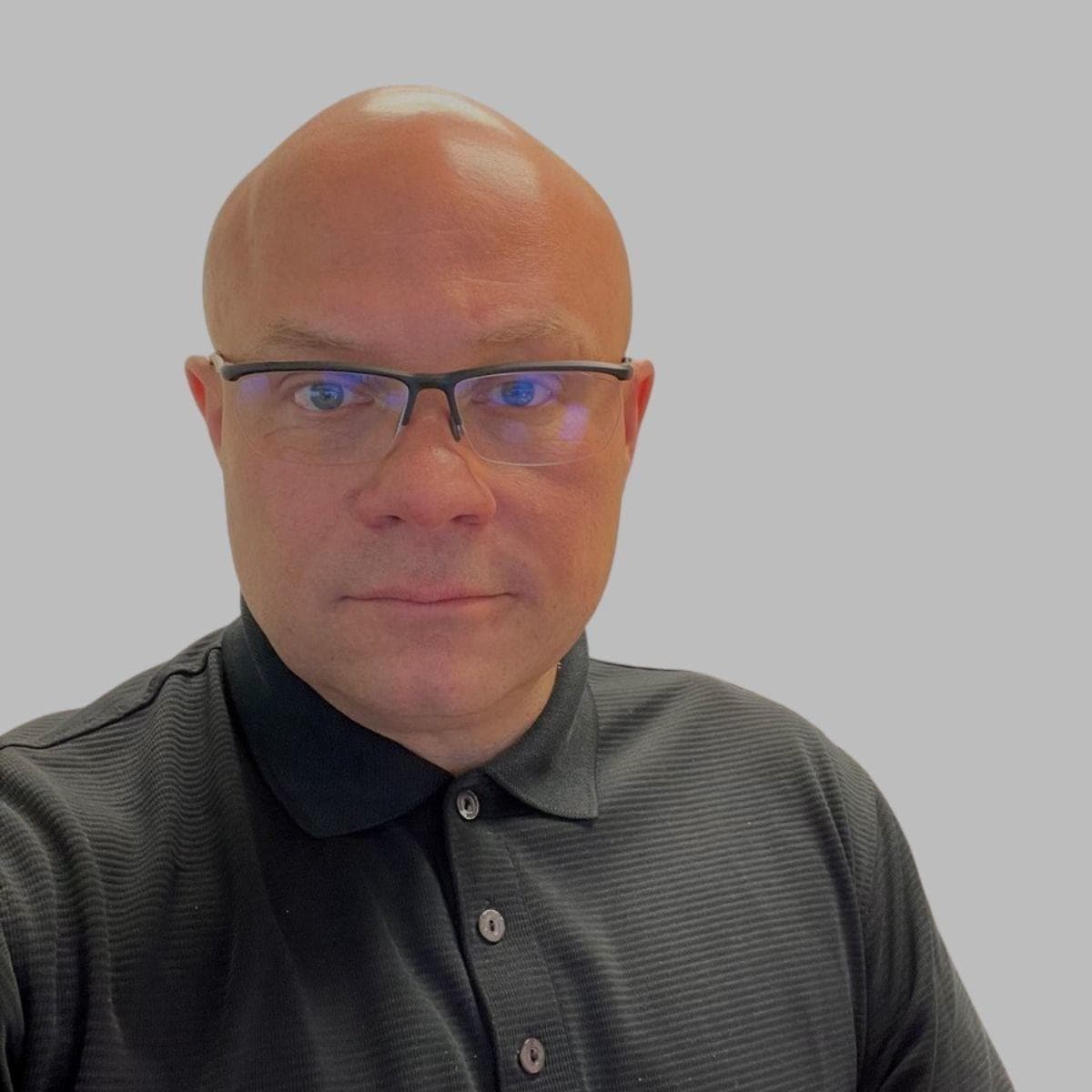 Chris McNulty is the VP of Political Insight at Causeway Solutions. Prior to joining Causeway Solutions Chris served as the Political Director at the Republican National Committee where he rebuilt the Republican National Committees [RNC] field program from the ground up. RNC Chairman Reince Priebus referred to McNulty as a “transformational” Political Director for the multiple advances he instituted within the Party, including greater integration of data and the successful introduction of predictive voter scores into field programs.

Under Chris’s leadership voter contact programs were tested to discern the optimal mix of contact type and frequency for the first time in over a decade. The 2014 election cycle produced a higher level of elected Republicans, including the most members of the House since 1929, the highest number of legislatures held in American history, 31 Republican Governors, and a gain of 9 Republican U.S. Senate seats.

Born in Columbus, Ohio, McNulty cut his teeth in politics working for the iconic Ohio GOP Party Boss Bob Bennett. McNulty worked at the Ohio Republican Party for 11 years serving the final 6 as Executive Director. McNulty was praised by President Bush for his leadership role in the infamous Florida recount in 200. Under his leadership McNulty helped deliver Ohio for President George W. Bush’s successful re-election campaign in 2004.

McNulty also served as the RNC’s Regional Political Director from 2006 until 2010 when he joined Speaker John Boehner’s Political Office of the Speaker to serve as Deputy Executive Director. McNulty successfully retained the GOP House Majority in 2012.

Chris lives in Ohio with his wife, Jenna, and their three children Rocco, Clare and Massimo.


Where is your Causeway Solutions home office located? How long have you been there?
My home office WAS the laundry room of the house for the previous owners. (We moved laundry to the basement). It's located at the far end of the house and has a door to the garage. The upside is that it is the right size and is located as far as possible from the daily chaos. The downside is that it's the primary entry point for the kids when they go in and out. We have been in this house since 2017. The 4 years we have been at this location is the longest time Rocco has had in one place in his life.

What is unique about your home or location compared to the homes of the rest of the company?
I used to be the northernmost Causeway Crib...but unfortunately, Matt stole that from me.

What is your favorite thing about your home or location?
We found this house while Trick-or-Treating with the kids. The area we lived in when we rented wasn’t conducive to trick-or-treating because it was on a major road. We found this neighborhood trick-or-treating and loved it because there were so many kids playing and parents out and about. The kids can play easily, and we don’t worry so much about crossing the street or even riding bikes in the street.

Chris' story about moving to different places had us looking into the geographic mobility of others in Chris' neighborhood and neighboring areas. 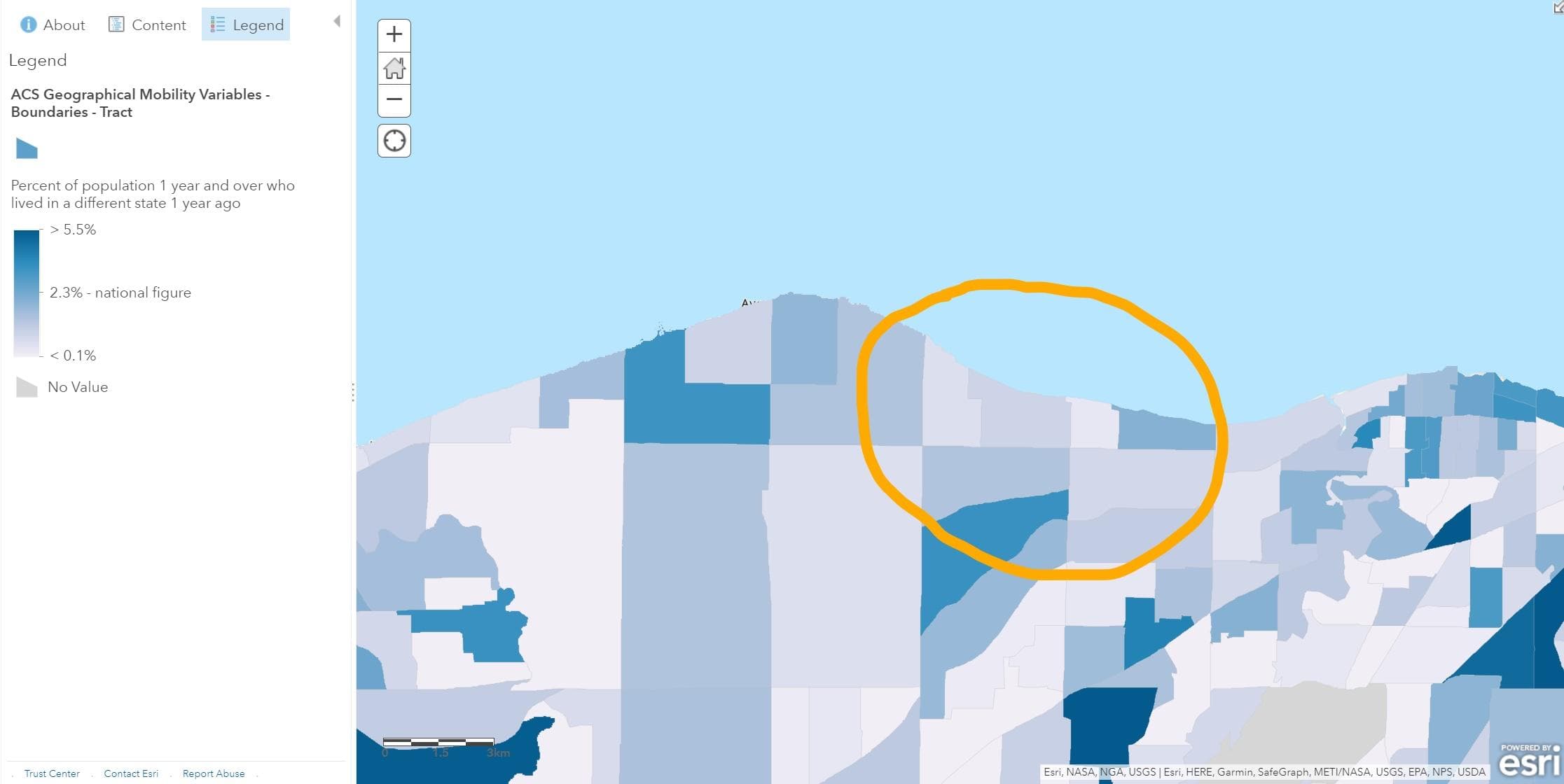